10 Bollywood Celebs who went under the knife

Everybody desires to look perfect, our actresses more so because they are often viewed as role models or as beauty symbols. With competition rising daily, the divas have to maintain their position and status in the industry with their acting talents and of course with their beautiful faces and bodies. Here are 10 such talented bollywood ladies, who chose to embrace the surgeon’s knife. Sometimes the results are good, the other time they are just disasters which you will see with these before and after photos I have compiled. From Priyanka to Anushka, Aishwarya to Shilpa, every actress took the plastic surgery route to correct their flaws.

A lot of sacrifices are made in order to maintain the bombshell figure the audience expects from their favourite celebrities. With intense tracking of their every move on and off screen and the critical bug ready to launch an attack on its next target at the tiniest opportunity, our favourite celebs take the decision to go under the knife. Some however, do it simply to mask away the small defects they think they might have or simply just to look more beautiful. The beautiful Indian actress became the “Queen” of our hearts with her brilliant acting and quirky fashion. So why would someone as talented as Kangana opt for plastic surgery? Maybe she was not aware of how mesmerized she had left her audience and felt that she needed to change herself a bit in order to keep up with the other stunning divas of Bollywood. She went for a lip job. Initially her lips were thin but then suddenly her lips were dominating the screen and viewers were glued to the new plump lips. She then went for a face lift which made her jaws more sharp and defined. Her last one was breast implant making her breasts look fuller and Kangana is now ready to get out there and rock! She however, insists that it was because of her sudden weight gain that these transformations happened. Two very obvious changes that are very prominent on Rakhi’s face are her nose job and lip enhancement. Her nose is slimmer, which is too small for her wide face, in my opinion. Her lips are now bigger and thicker compared to what they looked like earlier. Rakhi also underwent liposuction making her body look slimmer as liposuction seems to have been performed on her arms, things and belly. Her cleavage appears to be fuller and bigger, which strengthen surgery speculations . Like many, I also wonder what induced Anushka to go for a lip job. She was perfectly charming the way she was but then suddenly, the whole crowd is focused not on her sparkling eyes but at her bee-stung lips. The change was so obvious and disastrous at the same time. On her appearance at Koffee with Karan, she showed the whole world what she had done to herself. People joked on it and made memes about her which led to the actress’s changing herself back to her previous form! The beautiful actress never denied but accepted that she had a surgery. Her post-surgery looks caused a big impact and many felt that her new nose had changed her face dramatically. A lot of people considered her a very good looking actress before she went under the surgeon’s knife but she considered her looks to be average and confessed that she thought that she didn’t have the looks needed to survive in the big industry. Her acting talent however was wonderful and with a little help from the plastic surgery, she has indeed gone a long way. Priyanka is considered to be a good example of celebrity plastic surgery as plastic surgery and Miss Chopra can’t be separated. She went for breast augmentation to make her breasts look bigger and tighter. She then went for a face lift, which made her face free from any signs of aging by making her skin stiff and tighter but it sometimes looks a bit unnatural. The nose job was next where her nose in reshaped from her wide nasal bridge and is now more defined and sharp. The last but obviously not the least, the lip job. Now, we can’t blame anybody for wanting sexy lips like Angelina Jolie but we think Priyanka might have over done it!! Koena was elected as one of the Top-12 Semi-finalists of Miss Intercontinental Pageant in Germany. Many people say that it was because she chose plastic surgery that her career almost ended and ruined her life. It was the most prominent and bizarre nose job procedure. Whatever her reasons for going under the surgeon’s knife, it obviously did not turn out well. It completely ruined her face and she lost her pretty face in a jiffy. After observing the photos, it is possible that she may have even gone for a lip job and even breast implants as well. The doctors said that the damage was far too severe to make any more changes and even advised her to PRAY for a MIRACLE! Koena never tries to deny or hide the fact that that she had plastic surgery. Good news however was that she reportedly went to get some revision procedures on her face which didn’t give back her natural beauty but she now appears to be much better looking than before. Who doesn’t absolutely admire and love this gorgeous actress with her lovely dimples and the sweetest disposition? Followed by millions and talented beyond measure, Preity soon captured our hearts with her happy-go-lucky personality and her waltzing around on the big screen dazzling us with her charm. But as time passed and newbies came, Preity had to maintain her status and looks and that’s where the knife came in. At first the changes were minor but as the time went by, one can’t help but notice how altered her face is. It looks and tighter and stretched not allowing her to smile like she used to. Her lip job is not flattering and it doesn’t look good with her stretched facial skin, nevertheless we love her. She is yet another one of the Bollywood actress that went for a plastic surgery. Luckily though it was not a disaster as it tends to be. Quite the contrary, Minishaa actually looks good. She however, does not admit to have taken any such surgery procedures but it has aroused some gossip and speculations. After comparing her before and after pictures, visible changes around the nose is seen. Her nose is more pointed and defines while the bridge also looks slimmer. She opted for breast implants as well, enhancing herself further. She gets sexier and sensual as days go by. Motherhood caused a lot of age-marks on this talented actress’s face but none could question her beauty. Yet many are speculating that she chooses artificial means to look beautiful. Some say that she has taken Botox injections and has undergone plastic surgery. She has also gone for breast implants, which is quite obvious. It seems that it is a ritual now in Bollywood for every young artiste to face the surgeon’s knife in order to survive in this vast industry. If done correctly, the results can catapult any actress’s fame. Sonakshi made her debut in 2010 and the gods of plastic surgery have blessed her with a new nose! Sonakshi is undoubtedly very beautiful but she had her ups and downs regarding her features and her body. But now that she is fit and has fixed her nose, she is good to go and is ready to rock the big screen!

Actresses Who Got Fairness Treatments

Actresses Then and Now

Which is your worst celebrity plastic surgery disaster? Share your reviews with us. 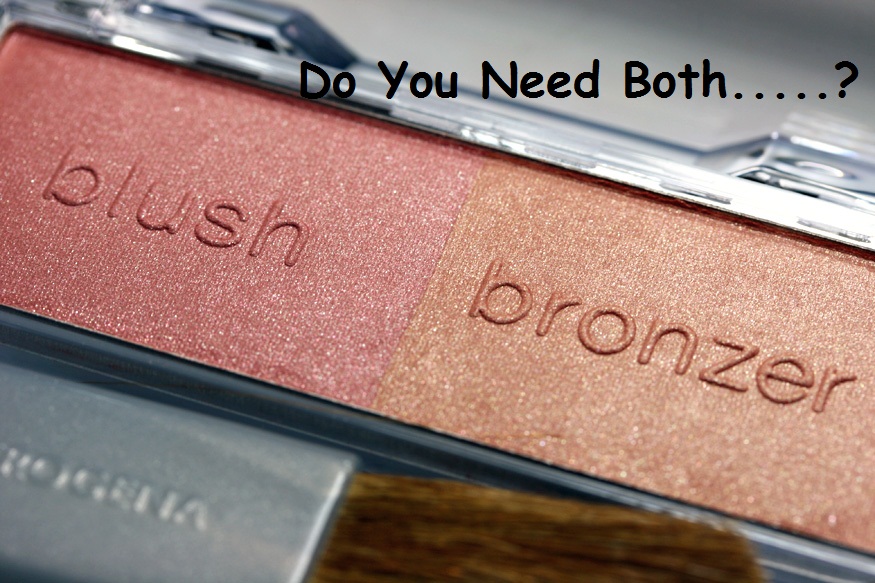 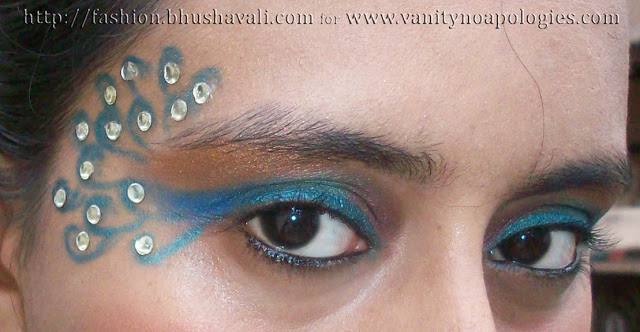 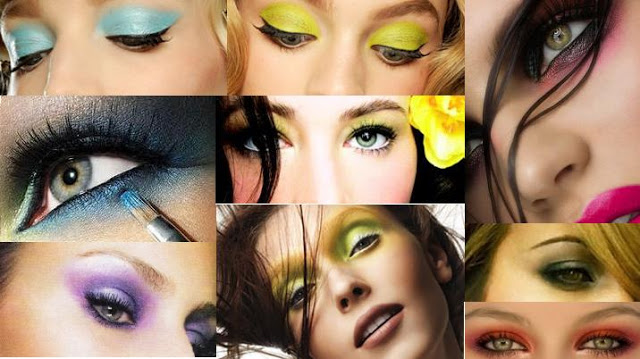 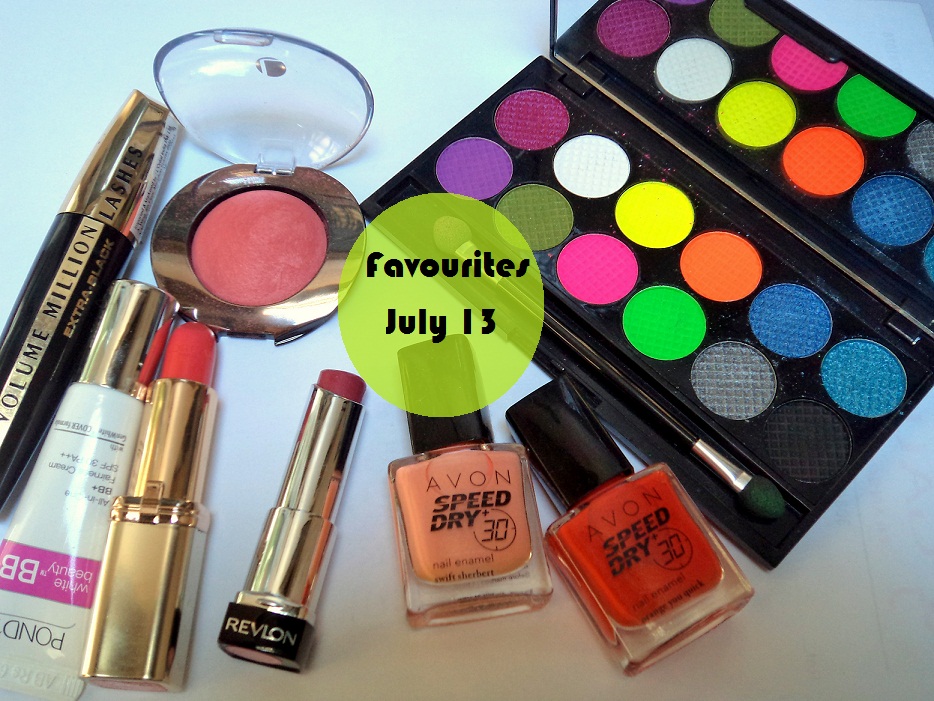 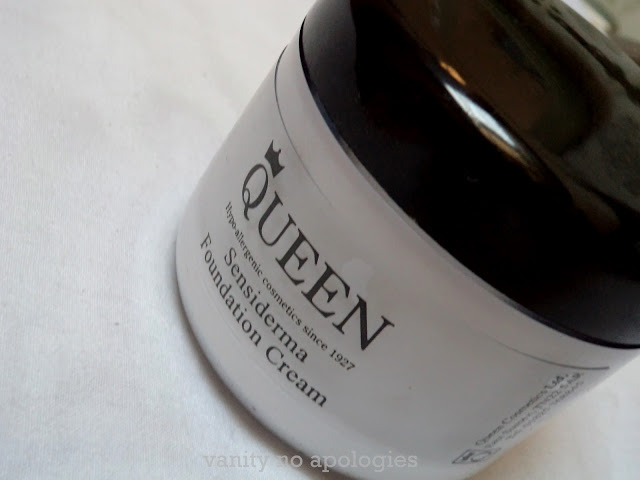 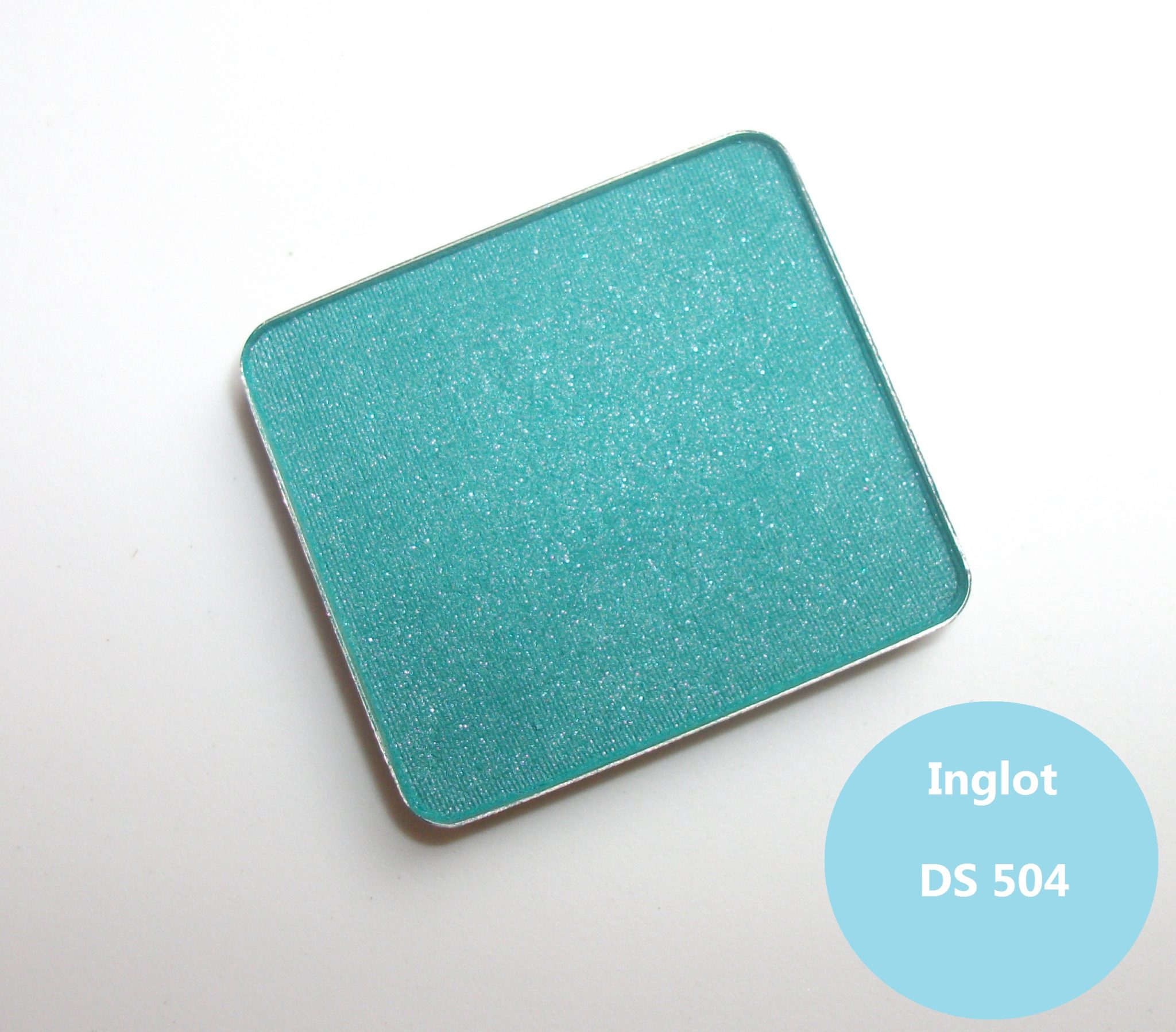 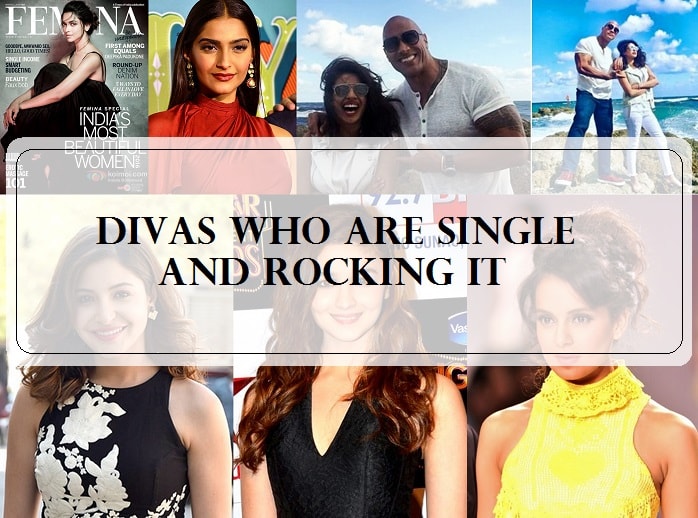 7 Single and Happily Unmarried Bollywood Actresses Who are Rocking It 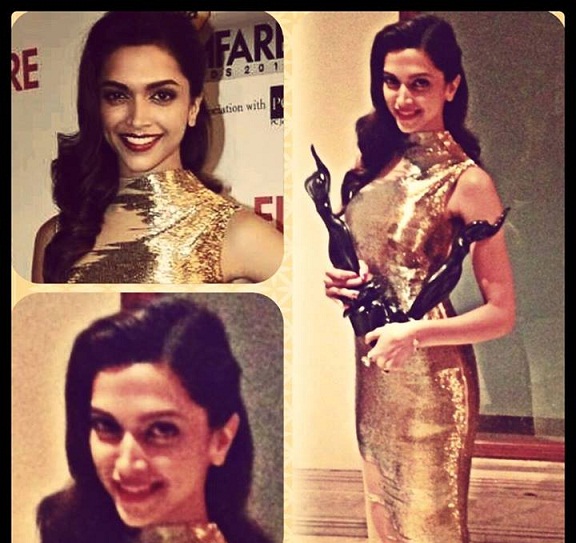 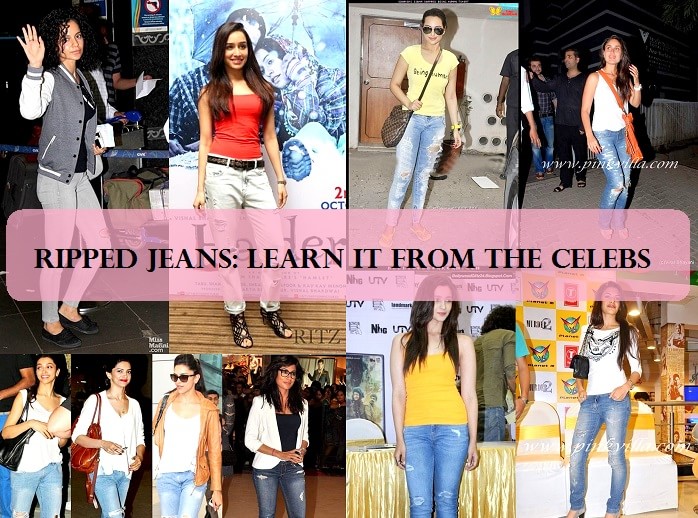 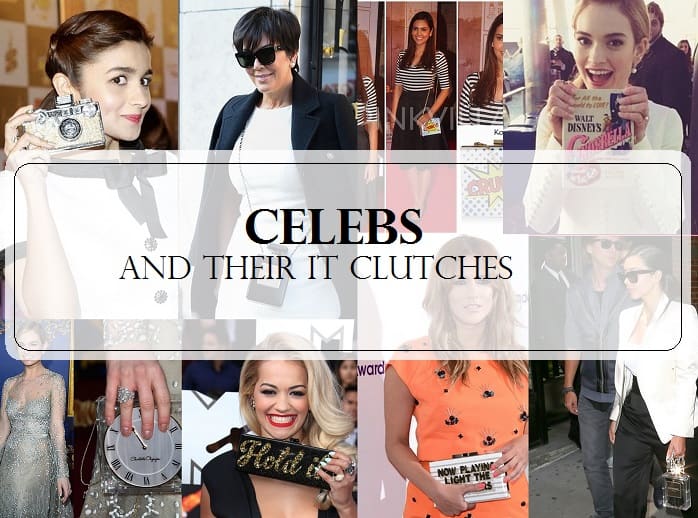 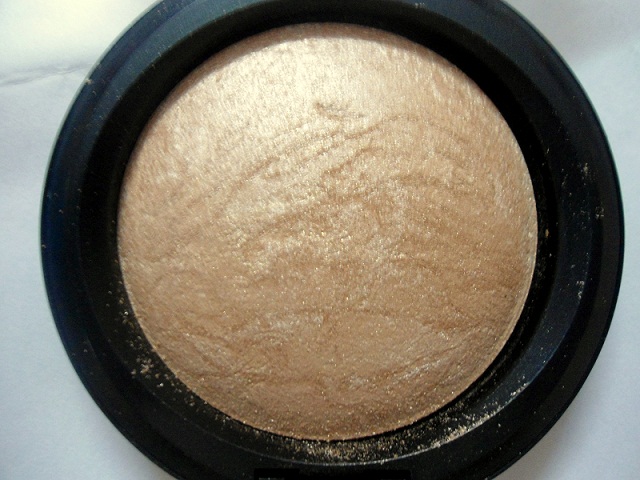 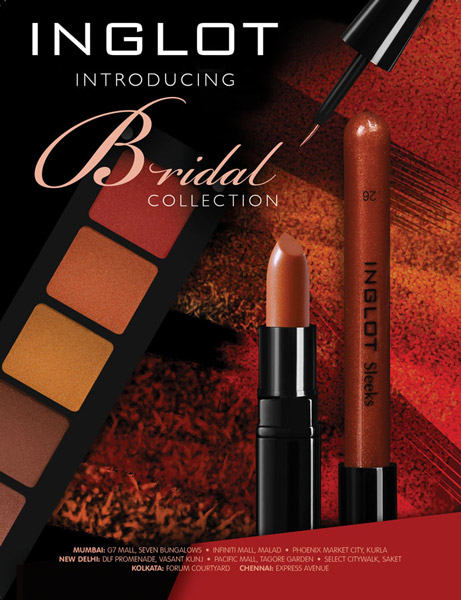 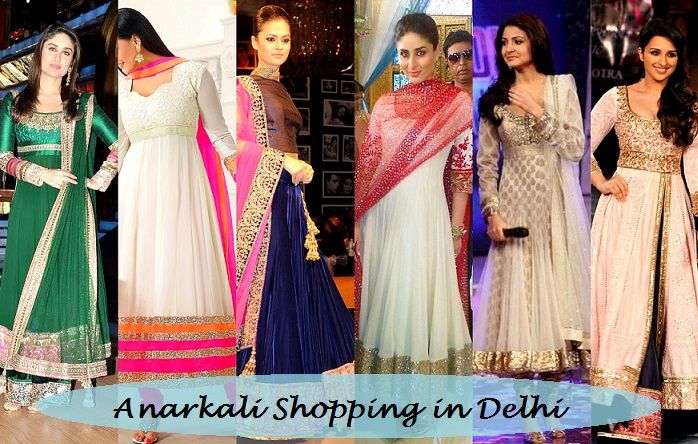 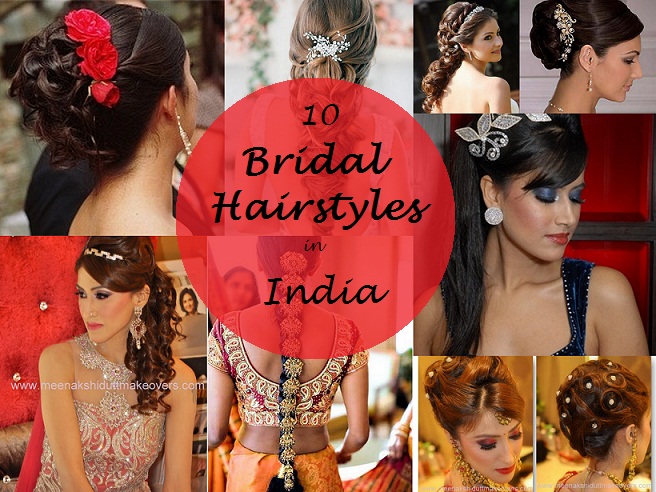