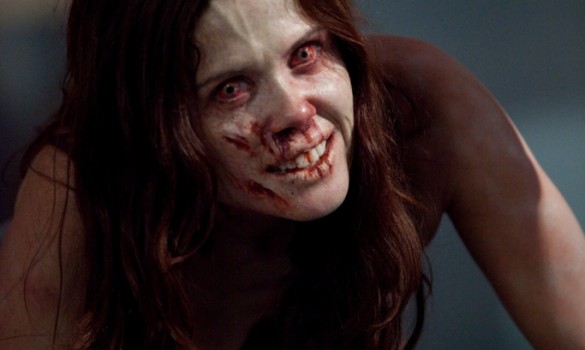 I was planning this post from a long time but thought none would be interested. “What does this beauty blogger know of horror films?” Well quite a lot actually. Its the only genre of movies I dont ever get bored of watching EVER. So today is Friday, the 13th and if I don’t write this today I will not write this ever. I think I’ve done a Ph.D when it comes to nail biting scary fiction. My brother and I watch one horror EVERY NIGHT, beat that! I don’t know how many google searches I’ve made for the “best horror”, “top 10 horror”, “award winning non zombie horror” only to be disappointed later. Sometimes I feel like chopping their heads off who think blood shed+action = horror and thereby waste our 2hrs! I think now I’m qualified enough to make one such list, it won’t disappoint you..promise!

Before we movie ahead first let me be very clear. What is NOT scary?

Top Horror movies:
Worth a watch (these are bound to scare you but its just there are others better than them)

Worst Horror Movies: Oh I can go and on. They wasted my nights when I wanted to be scared to the core. Simply over-rated.

These are only ones I can remember right now. See the no. of the failed movies I saw. Even the Rotten Tomatoes guys were disappointing in some cases. I’ve 3-4 movies already downloaded to watch this weekend. So bookmark this as I will keep updating the list.
Tip: See those movies only at night, otherwise it kills the fun :P
For now tell me your favourite horror movies?

21 thoughts on “My Favourite and Disappointing Horror Movies Of All Time: Friday 13th special” 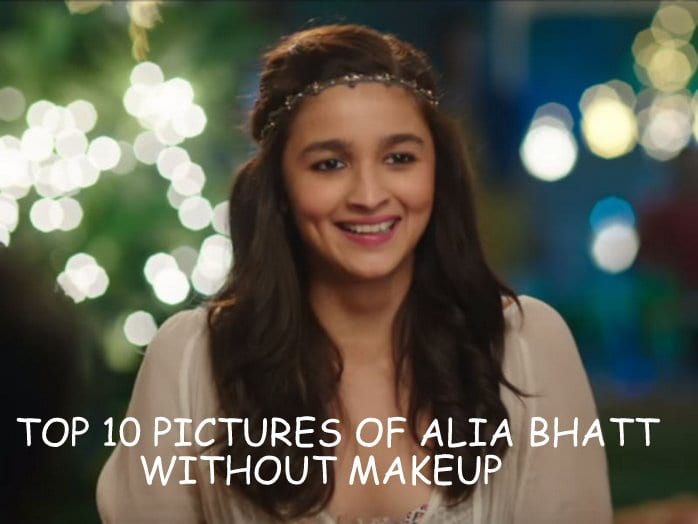 Mother's Day: What Are You Getting Her?